Welcome to vanished attractions. This week we will be visiting Japan for a special anniversary show.

In national parks we mostly only saw a few attractions, but in Tokyo DisneySea they went all out and built an entire themed land The little Mermaid called Mermaid Lagoon. 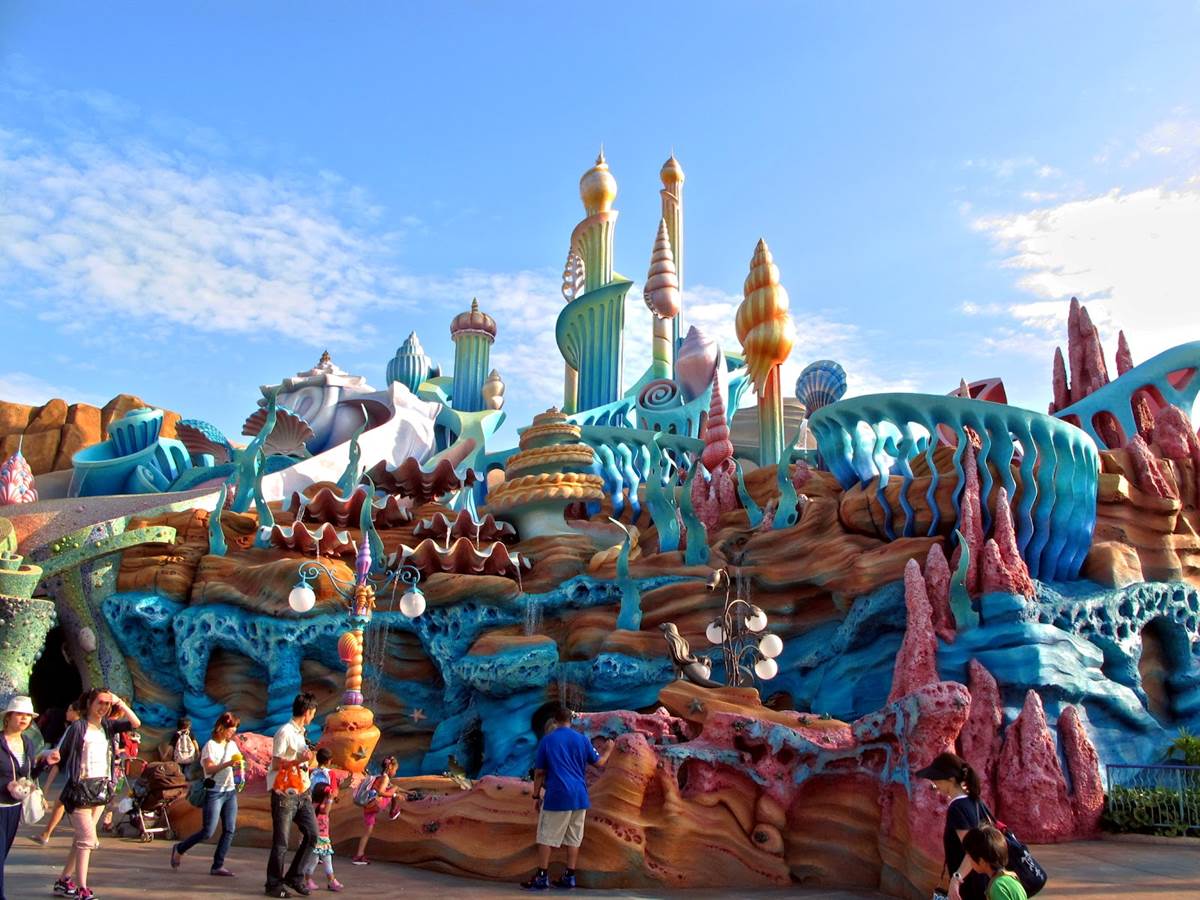 Mermaid Lagoon has been part of Tokyo DisneySea since it opened on September 4, 2001, with the movie’s ocean setting serving as the perfect terrain for the park. The land primarily features kiddie rides, but overall the park offers thrills for all ages, one of the reasons it’s regularly touted as the world’s largest theme park.

One of the other things that sets Tokyo parks apart is how seriously they take birthday celebrations. It’s like every 5th anniversary has a new parade or show (or sometimes both) to help bring the festivities to life. National parks do a good job of making big milestones feel special, but for others, not as much happens. Tokyo DisneySea celebrated its 10th anniversary with Be Magical! country. Tokyo DisneySea is generally considered a bit more grounded than its Magic Kingdom-style counterpart, so I really loved the idea of ​​bringing more of that idea of ​​magic to the other park, especially with the new show that they had created for the event, also called Be Magic!

To go with the theme, this whole show was all about magic, especially Mickey and his friends doing magic all around the park. The show started with Mickey riding a cloud float, which literally floated since Mickey’s entire role was on water. Mickey was dressed in a full Wizard outfit that had a bit more pizzazz than his typical Wizard Mickey outfit. 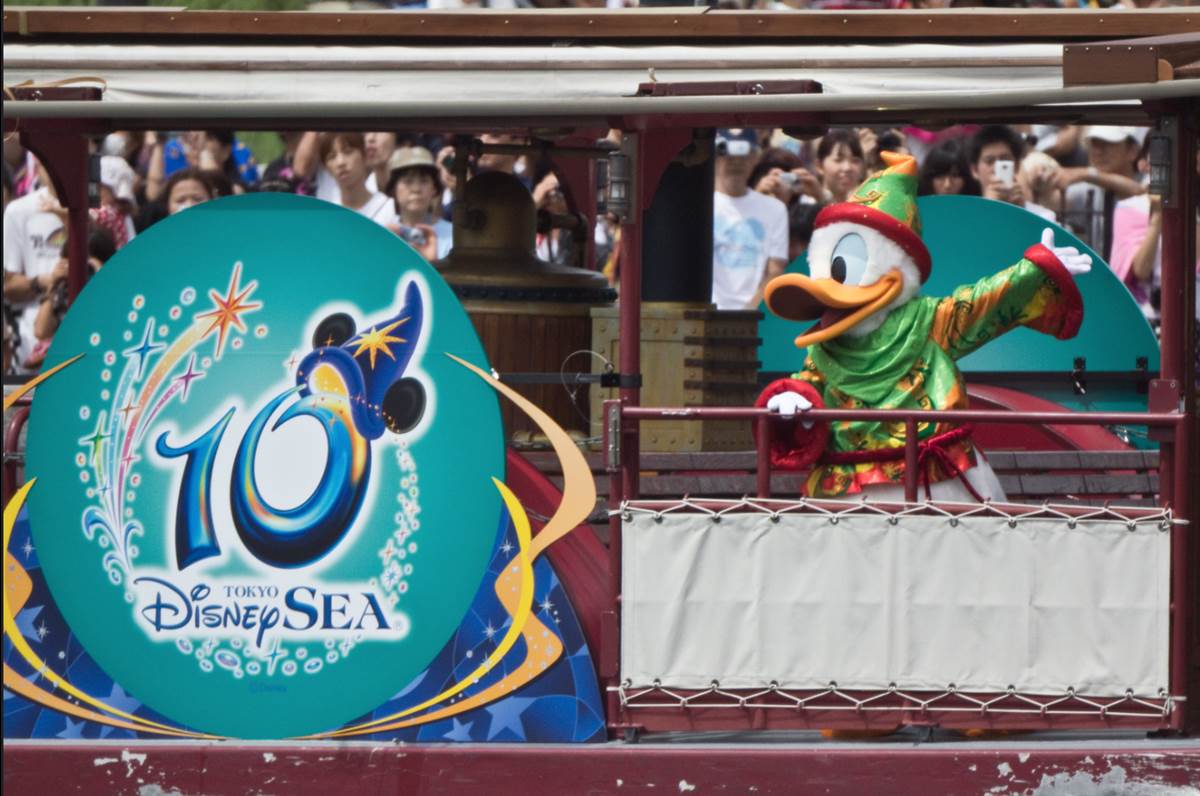 After Mickey exited, Donald and Goofy exited on the DisneySea Transit Steamer Line and the Venetian Gondola respectively. The duo were also decked out in their own magician costume as they needed to help their pal Mickey with some spells in the park (at least that’s what I think was happening because the entire show was in Japanese). 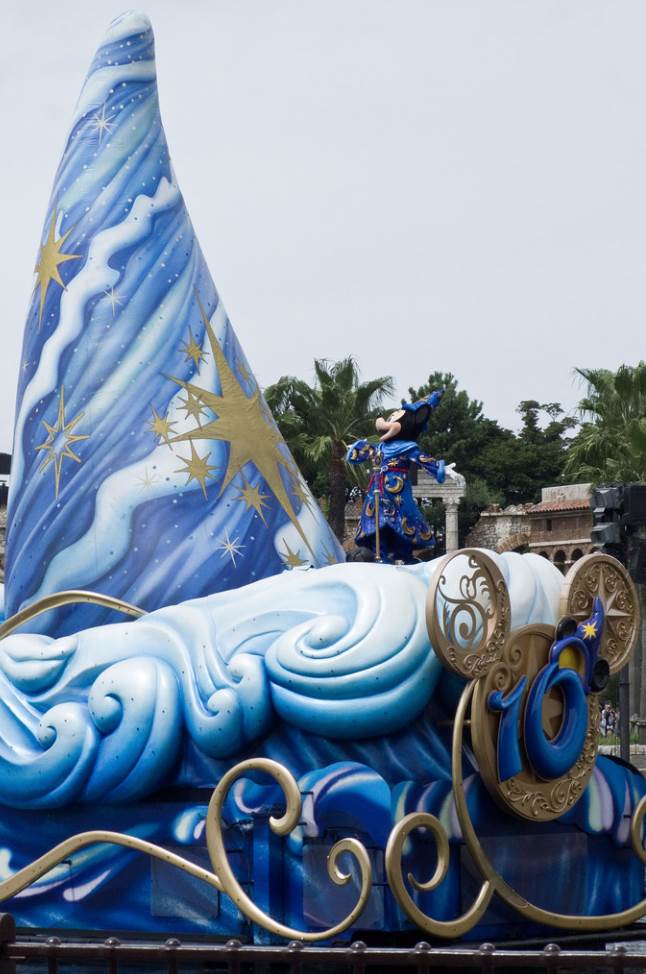 Their spell seemed to work because Mickey’s float expanded into a wizard’s hat and then a group of performers, dressed as if they were cast members, all pulled out their own hats which they danced throughout the rest of the show. Along with all the cast members, at least 20 different characters came out, including a good handful also wearing the magician outfits.

I have to say the video I posted above does a great job of showing how this show really took over the whole park. It switches between characters and even includes wide shots to really take in the whole park and see how things were along the lake, You can just tell how much fun the performers had on this show as they got to hang out with everyone’s favorite Disney characters and parade them around the park. Everything was in constant motion during the show, from the characters to the floats to the basic street vibe. At one point, Mickey even teleported onto another float with Minnie and Duffy on it. Basically, it freaked out. 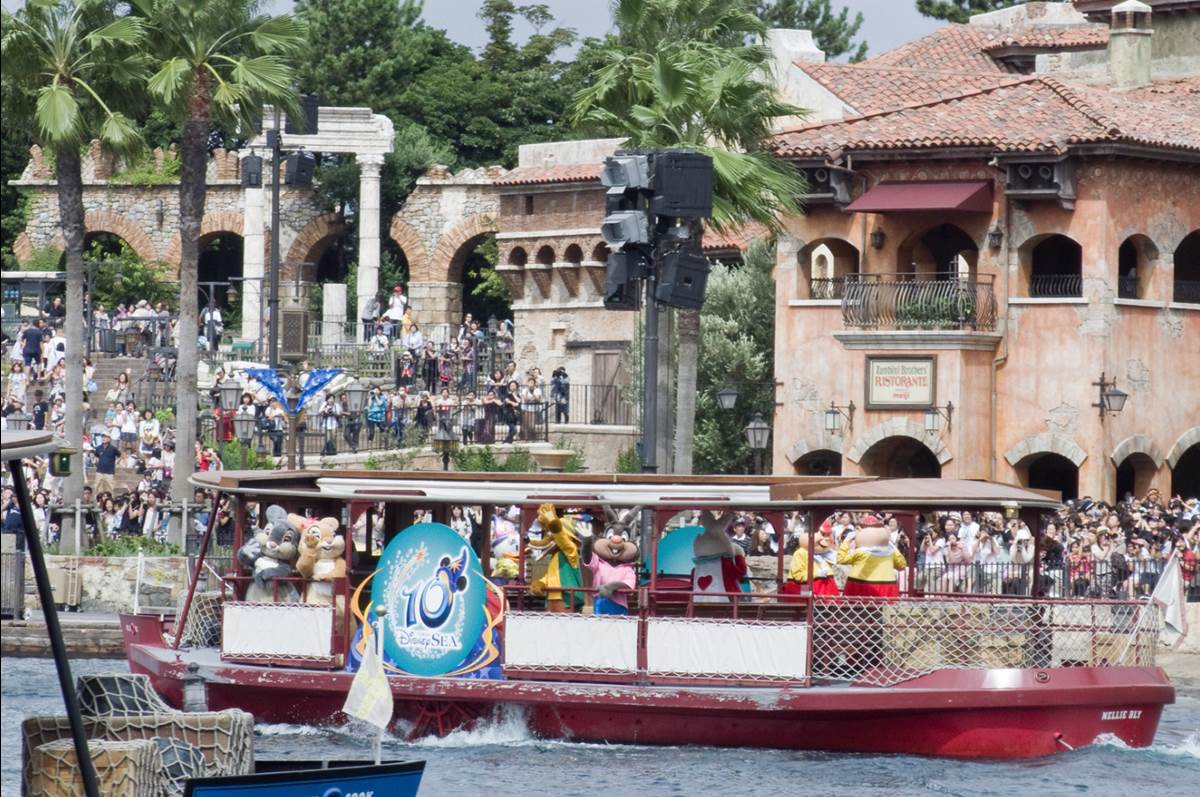 As great as this show is, it also made me sad in a way because I know we’ll never get something like this in American parks. They put on this twenty-minute show just to celebrate the tenth anniversary, which only lasted a few months, and yet they put a lot of love into it, with probably fifty different performers and new costumes for a bunch of characters (some of whom went to Disneyland Paris for its 20th anniversary). Basically they didn’t have to go as hard as they did, but they did it out of love for the customer experience and because it was cool. What more could a guest ask for? 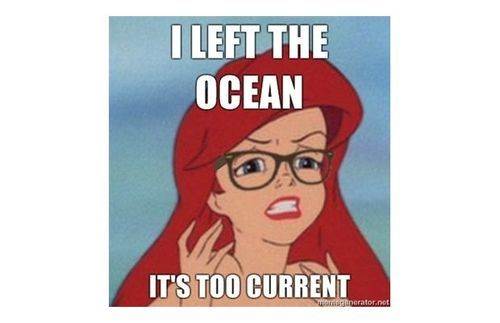 As always, be sure to check out my interactive maps of Disney Parks over the years where you can watch or learn more about all the attractions of all the Disney parks in the world.

Thanks for reading and have a magical day!